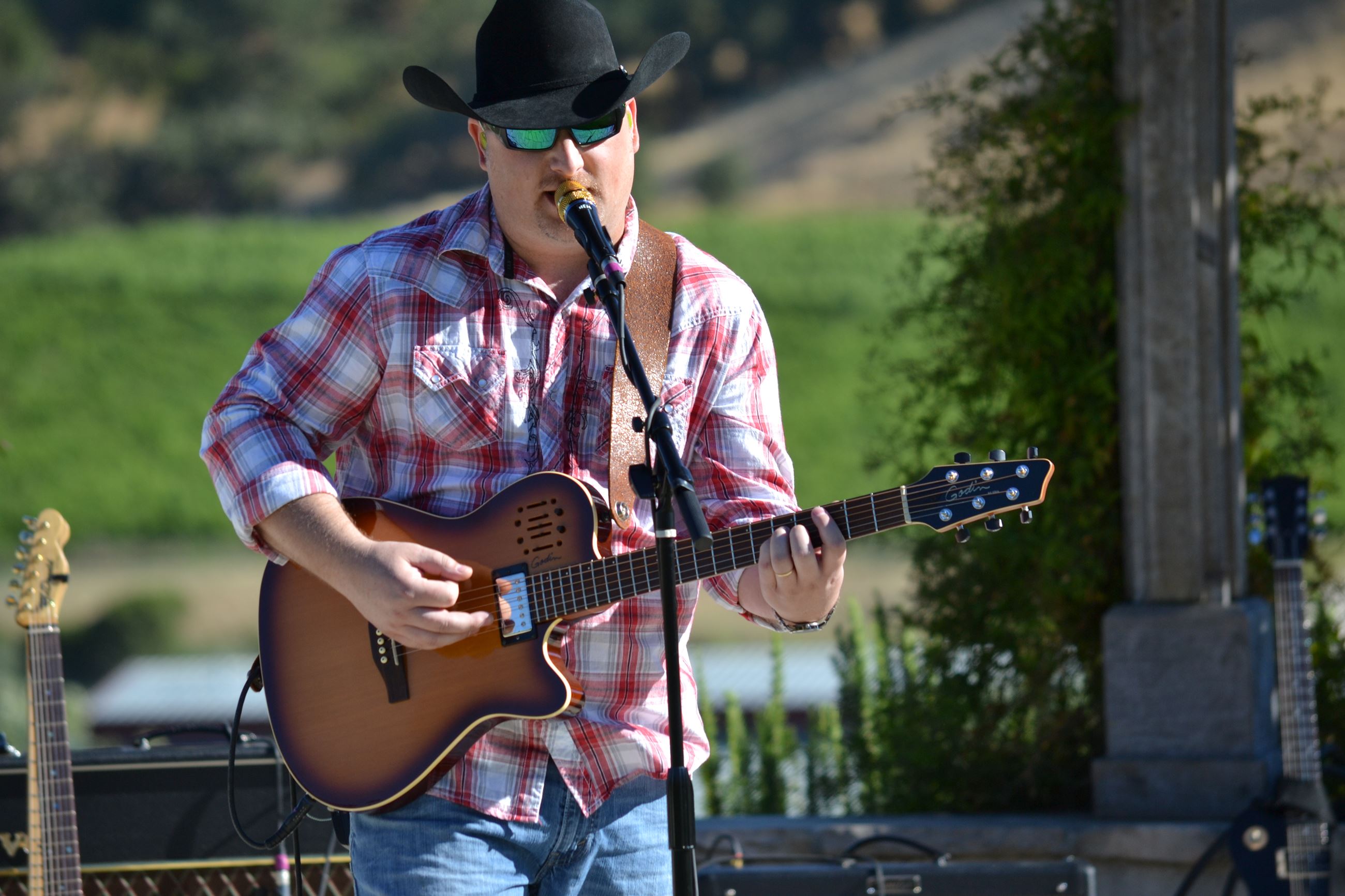 Kelly’s musical career began at the age 15 when he began playing his first shows. He sat in with a house band 4 nights per week.  Soon, he learned how to write his own music and found himself in the recording studio for the first time.

Since then, Kelly has recorded a few albums and countless songs all across the country. His band, The

Kelly McDonald Band has played shows all across the country and opened for many of Kelly’s heroes.

Kelly’s music can be heard on radio stations across the country as well as many international radio stations which can be found streaming on the internet. The best way to hear Kelly’s music is to come to one of his shows at your local fair, festival, rodeo or casino. You may also see him opening for one of your favorite acts out there.