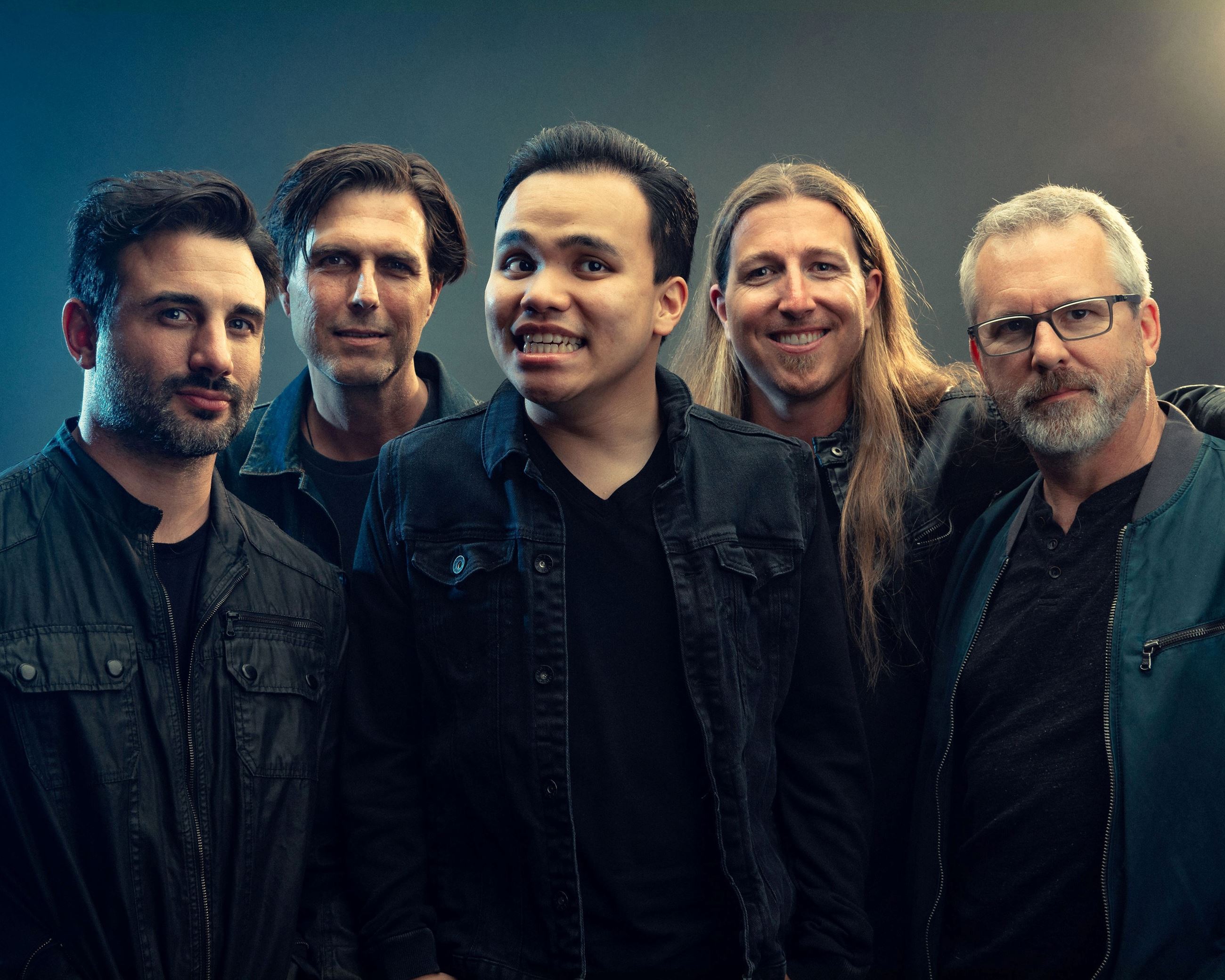 AMERICA’S GOT TALENT Season 14 (2019) Winner, Kodi Lee is the almost 25 year old blind and autistic musical prodigious savant. He is one of only approximately 25 in the world today who possess his extraordinary abilities. Kodi's amazing gift lies within his musical expression, perfect pitch, and passion for all forms of music. Kodi has an audio photographic memory, in which he can recall music he hears after just one listen. An unbelievable gift in itself, but his musical expression and prowess top even that.

He has been performing his singing and piano expertise all across the globe for many years. He currently performs locally at a variety of venues including local restaurants, wineries, and music events all around town. Recently he was invited to perform at the prestigious Carnegie Hall in New York City. His musical repertoire ranges from rock to jazz, to R & B, and pop. Plus his mastery of the classics such as Bach, Chopin, Mozart and the list goes on. He literally has a library of songs in his mind that would rival any jukebox. But he doesn’t stop there. He recently has picked up tap dancing and he continues to amaze with his musical expression through dance and vocalization.

Kodi’s story, his inspirational determination, and indomitable spirit to overcome all obstacles have been featured in Orange County Register, LA Times, numerous broadcast television features and documentaries. He also shares his gift to help bring awareness to autism and many other charitable organizations. Born with optic nerve hypoplasia, surviving a life-saving surgery at 5 days old, and being diagnosed with autism at an early age has never stopped Kodi from reaching for his dreams. Kodi continues to pursue his musical career and his dream is to be a “rock star” performing for thousands of fans. Any opportunity Kodi has to perform is a good day for him, and the bigger more energetic the audience, the more he loves to shine!