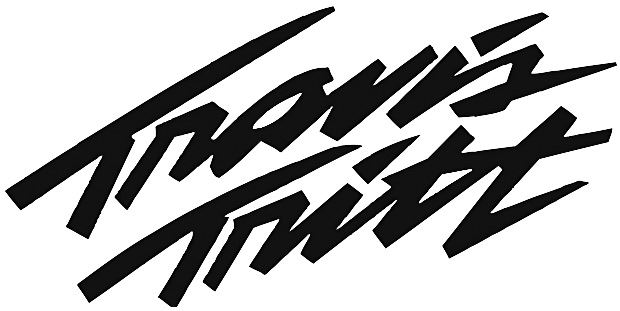 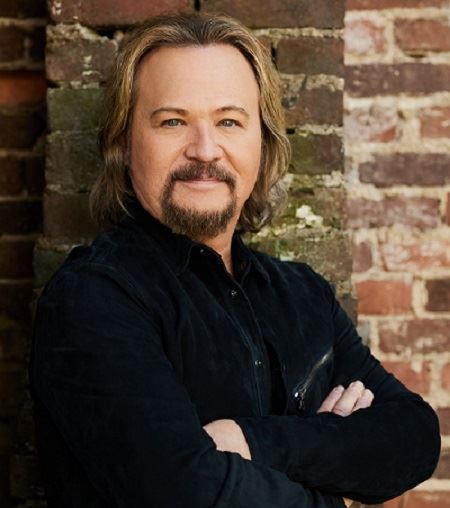 Music has carried Travis Tritt on a lot of amazing adventures. From helping reunite the legendary Eagles to being mentored by such icons as Waylon Jennings, Kenny Rogers, and Charlie Daniels to becoming a member of the Grand Ole Opry, music has opened many doors that the talented Georgia native has boldly walked through and left his own indelible mark. And the adventure is far from over. With the release of Set in Stone, Tritt embarks on the next chapter of his stellar career armed with the distinctive voice, insightful songwriting, and outlaw edge that have served him well for more than three decades.

“When we told people, I was getting ready to go back in and record the first studio album I’d done in 13 years, they said, ‘Well, what kind of album is it going to be?’ The only answer I could come up with is, ‘It’s going to be a Travis Tritt album,’ and a Travis Tritt album to me represents everything I’ve ever done,” says Tritt, who co-wrote eight of the album’s 11 tracks. “I’ve always tried to take all of the influences that I have which are across all different genres. I love straight-ahead country. I love the old stuff, the great storytelling songs, songs that make you feel something with the lyrics that they are relatable. There’s the Southern rock influence that I’ve always tried to showcase in every album, the blues influence that I’ve had all my life, the old Southern gospel stuff, bluegrass, all of those different things.”

‘Regardless of what happens with this album or anything else that you do, your legacy is pretty much set in stone.’”  That phrase struck like thunder and Cobb and Tritt ran with it. “We wanted to write a song that applies to a hard-working individual that spent their whole life working to provide for their family. They put emphasis on home and family above everything else. We thought about how much a song like that would resonate with people, so that’s where the idea came from for ‘Set In Stone,’ and I’m extremely proud of it.

It would be easy for Tritt to rest on his laurels, to kick back and revel in some very cool memories, but he has too much drive to sit idle. His voice has never sounded stronger and his songwriting has rarely been more poignant or pointed. Set in Stone reveals an artist who has never been more passionate about the craft he loves.